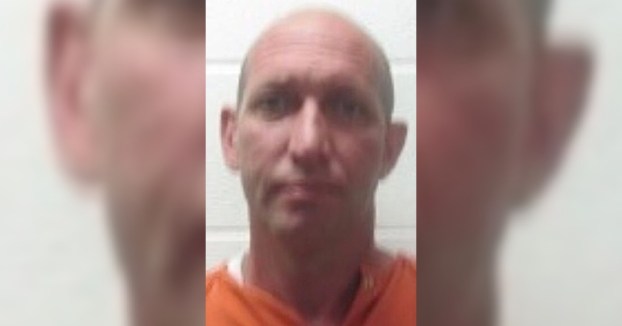 Cumberland Assistant Police Chief Kenny Ray Raleigh could get up to 30 years in prison after a federal grand jury indicted him for multiple civil rights violations.

According to a complaint filed in March by Stephen Simpson to the London Federal Court, Raleigh allegedly called him a “piece of s***” before punching him multiple times although Simpson was cooperating.

The officer assisting Raleigh then grabbed Simpson by the throat and slammed him to the ground. The officer currently faces no federal charges.

Simpson said Raleigh was off duty, wearing street clothes and smelled heavily of alcohol. When asked if an officer could perform a breathalyzer test on Raleigh, the assistant police chief instructed the officer to charge Simpson with resisting arrest.

Simpson accused Raleigh, the Cumberland mayor and chief of police of having “ongoingly encouraged, tolerated, ratified and acquiesced to a dangerous environment of police brutality.”

After being taken to Hazard ARH for treatment following the arrest, Simpson said he now suffers from “neurological damage,” including PTSD, with symptoms such as depression, anger, anxiety and the like.

The attorneys representing Raleigh, the city of Cumberland, the mayor and other officers filed a response in April stating their was no wrongdoing on their clients’ part.

A trial for the case is slated for Aug. 25. If convicted on the counts of unreasonable force by a police officer and obstruction of justice, Raleigh faces up to 30 years behind bars.