With Kentucky residents still struggling to receive their unemployment benefits, Harlan’s judge-executive stepped up to the plate and sent a letter to Gov. Andy Beshear in an attempt to help locals receive their benefits or get them signed up if they are having problems with the system.

Judge-Executive Dan Mosley took to Facebook on Friday to keep locals in the loop regarding unemployment benefits and his efforts to ask for assistance, offering space at the Harlan County Courthouse for unemployment specialists to be dispatched from Frankfort to help.

“The state’s system has been absolutely overwhelmed with around 700,000 claims filed since mid-March,” he said. “2,058 claims were filed from Harlan County from between March 15th and May 31st. The system being overwhelmed and the website being antiquated is no longer a good enough answer. People need solutions and need them soon.”

In 2017, Gov. Matt Bevin closed 22 unemployment offices across the state, including the one in Harlan County. This resulted in reduced staff for the division and the unemployment budget to drop to nearly $17 million.

On May 19, Mosley sent a letter to Beshear to ask for his assistance and offer space for the unemployment specialists to help Harlan Countians in submitting their documents and to essentially work out the kinks in their filings.

Mosley said Rep. Adam Bowling and other legislators asked “tough questions” toward the Workforce Development Cabinet and Labor Cabinet officials, including why the situation is not improving.

“The administration announced plans to put some locations around the state to bring in tier 2 and tier 3 specialists to assist, and we hope Harlan County is selected as one of those locations,” Mosley said. “They also said they hope to contract with a third-party provider to provide more people answering phones assisting with claims.”

Mosley encouraged locals who are having issues with receiving their unemployment benefits to call his office at 606-573-2600 for assistance.

“We’ll try to get you help in the coming days, just as we’ve helped others over the last couple of months,” he said. 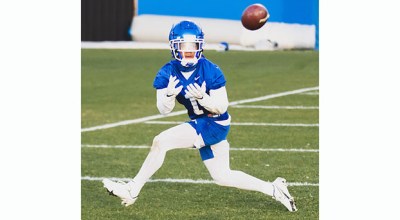 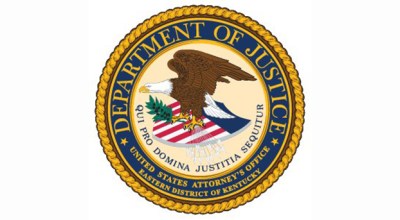 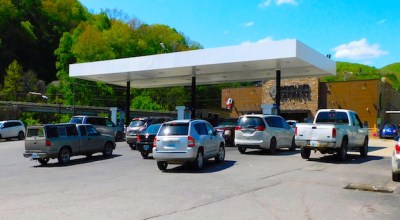