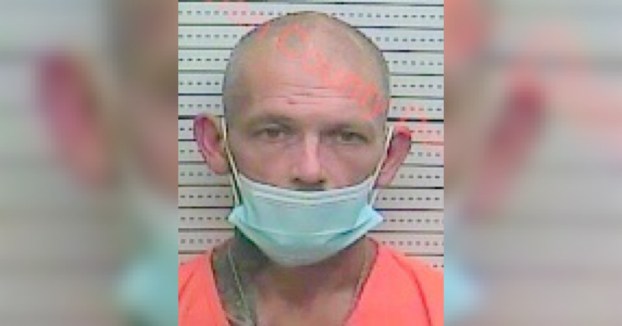 A Wallins man was arrested Thursday morning after deputies assisted probation and parole officers during a home visit and multiple fentanyl patches were allegedly discovered.

According to a press release, complaints had been received concerning an individual on probation who was living at the residence. Morales is a convicted felon and was currently on probation for five drug-trafficking charges.

An investigation was conducted, placing three weapons, fentanyl patches and drug paraphernalia in Morales’ possession inside the residence.

He was lodged in the Harlan County Detention Center on a $2,500 full-cash bond.

The case remains under investigation by the Sheriff’s Office.