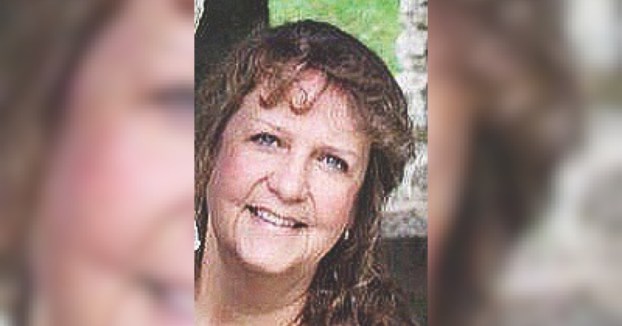 This is a season of social unrest in the U.S., but around the world as well.

There are legitimate reasons for people being frustrated and feeling powerless.

To put it mildly, no matter what walk of life, age, race, color or location, there are strains upon us as we are pressed and pulled in different directions.

The economy is not bouncing back as well as projected.

The COVID-19 virus statistics are moving toward the worst numbers since it started.

Schools are struggling to come up with a safe plan to educate our children.

Things as simple as grocery shopping have become a big deal while trying to follow guidelines for social distancing.

Seeing a doctor in person is challenging.

Our world doesn’t look the same as it did one short year ago.

Opinions are divided about whether all of these negative changes were caused by a true accidental spread of a natural virus.

Some question if the virus was man-made in a laboratory. Was it part of experimental research for biological warfare that accidentally got away from the scientists involved?

Some people advocate for taking every precaution to stay healthy and keep loved ones safe, while others are convinced its all a conspiracy set in motion to control the world’s population. Still, others believe the whole thing is a political ploy designed to turn the next presidential election.

Part of the biggest problem in the U.S. right now is that people feel powerless against an invisible foe, whether it is the virus or an international group behind the virus.

Whether a person’s race is black, white, yellow or any shade in between, many are feeling muffled and that their voices don’t count. We all need to feel that we can be heard.

Even in the church community, people of faith are divided about whether to strictly adhere to social guidelines during regular meetings or to lay their masks down and come together as a declaration of faith.

Some seem to feel that not wearing a mask makes them appear to have more faith, be untouchable or have greater favor with God. They indirectly belittle those who are trying to balance their faith with common sense. This point of contention should not further divide us.

Let us all be governed and motivated by love within our individual faith in God and how we treat others. Love will always prevail.

There is something stirring though, inside the church and out, in one political party and the other, in all colors of skin.

The lions are getting ready to roar again. They’ve been asleep or lulled to silence, or deliberately refrained from speaking in this bizarre season of history.

However, they have not lost their voice or their direction. Each individual voice is imbued with a certain amount of power. The lions of faith, of freedom, of justice and the voice of reason are getting ready to roar once again.

I read in a recent article by James W. Goll, “Studies have shown that the roar of a lion can be heard up to five miles away! It is the loudest roar of any cat, reaching up to 114 decibels, and it announces the presence of this king of the beasts. Not only does a lion’s roar mark out the boundaries of its territory, but it can also be a rallying point for straying members of its tribe.”

When the lions roar once again, there will be a shift in the spirit, in world health, in the economy, in politics and every other thing under the sound of their voices.

I’ve heard the lion’s roar in days past. I’m ready and eager to hear it again. 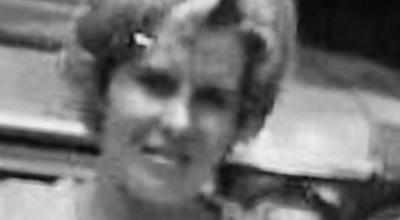