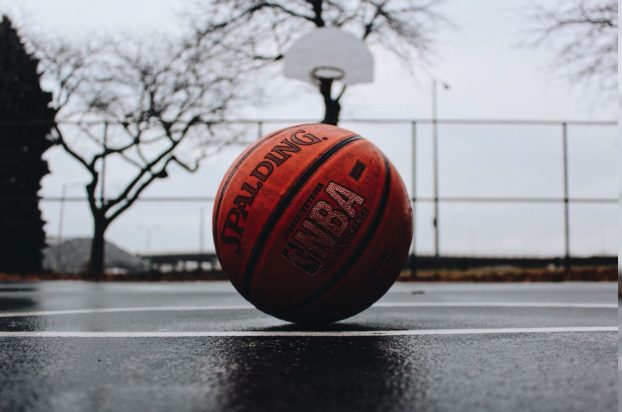 The Harlan Green Dragons captured their first victory of the season last week, a 51-49 overtime win at Middlesboro.

The Dragons fell to Middlesboro 44-34 in the fifth- and sixth-grade game.

James A. Cawood, Rosspoint and Wallins were also hoop winners.

Leah Davis powered James A. Cawood with 26 points in a 36-35 victory over Evarts.

Kaylissa Daniels tossed in four points for the Trojanettes. Lacey Robinson and Mallory Long added two each while Juleea Smith and Madison Daniels tallied one apiece.

Whitley Teague had a game-high 16 points as Wallins rolled to a 32-13 win over Cumberland.

Rosspoint got 11 points from Harleigh Vanover in a 30-24 win over Black Mountain. 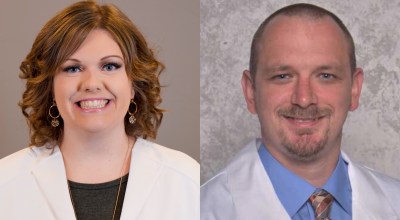 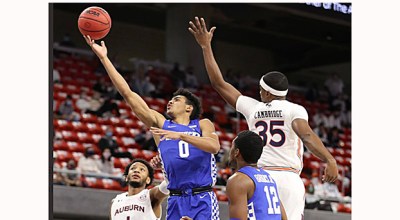