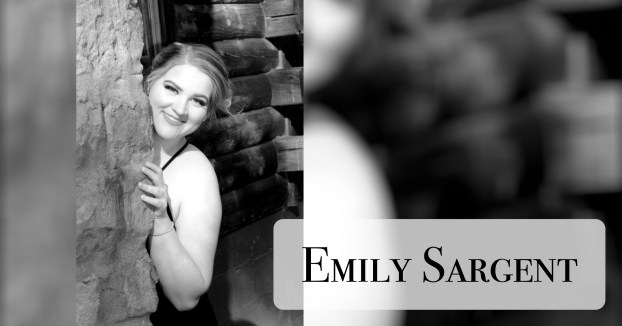 SARGENT: Exercising my right to vote for the first time made me proud to be an American

Like many Americans, I had the opportunity to utilize my right to vote this Election Day.

Oddly enough, it was the first time I had actually taken advantage of my right to vote in the two years I have been eligible to do so, but it makes me proud that I can say I contributed this year.

Admittedly, I had no idea what to expect on Nov. 3 when I finally worked up enough courage to walk the short distance from the Harlan Enterprise office on Central Street over to the Harlan County Courthouse to vote in person. I was very pleased to be greeted at the door by the southern hospitality I’ve come to cherish over my 20 years of life.

I nervously walked up the steps to the side door where a steady flow of election day voters  were carrying on like any other normal day in our small but charming hometown.

I laugh about it now, but I was very embarrassed when I had to tell the election official I needed to grab my ID from the car — something I feel I should have remembered having covered our election.

Taking another deep breath, I placed my mask back on my face and trotted back up the steps and into the building. The election official, who I had assumed would laugh at me or even roll their eyes in aggravation, simply smiled and asked if I had found it OK.

Sheepishly, I laughed at myself and told her I was anxious about my first time voting, to which the lady relaxed shoulders and told me not to worry. It was something all Americans try to come together and decide, she said.

I felt somewhat at ease in this moment because I know I shouldn’t have been this offset by task as easy as shading in some boxes. For some reason, I couldn’t help feeling like I was back in high school in the middle of a math test as I looked over the ballot I was handed.

I can’t remember if it was seeing Kanye West’s name on the paper or if it was the thought of my honors teacher Greg Longworth, who helped me through some trying times with dyscalculia during high school, but I managed to fill in those boxes without feeling stressed out anymore.

Yep, that must have been it.

The entire time, from registering to vote in early October to the very moment I was casting my ballot, I thought I was somehow in the wrong for doing it.

As I reflect a week later, Election Day itself wasn’t as bad as I had made it out to be in my mind. Although, covering the preliminary totals for Harlan County was a whole different breed, as it usually is for reporters and news anchors like me.

Regardless of the hate I have seen since then on the Trump-Biden front, I can’t help but think that our unity isn’t lost like others have claimed it to be.

As Americans, we have come together through many things, big or small, including election time.

We will always be different in some capacity, but we are also uniquely the same.

I am thankful for the friends and family I have no matter where they fall on the political spectrum. I am able to view things from all different angles in life because of them and the opinions they have expressed.