A wanted man from Louisville was recently arrested after deputies received a drug trafficking complaint in Molus.

According to a press release from the Sheriff’s Office, deputies were on patrol near Molus when they received a drug trafficking complaint, leading to a traffic stop on US 119.

Banks, who was operating the vehicle, gave deputies a fake name and social security number. A strong odor of marijuana was also coming from the vehicle.

Upon investigation, deputies discovered a baggie of marijuana, another baggie of prescription pills, $4,110 in cash and several other items indicating drug trafficking.

It was also determined during the traffic stop that Banks was from Louisville and was wanted by the United States Marshals for Escape.

He was arrested and charged with third-degree trafficking controlled substance, trafficking marijuana, operating a motor vehicle while under the influence, giving an officer false identifying information and improper display of registration plates.

Banks was lodged in the Harlan County Detention Center without a bond.

The case remains under investigation by the Harlan County Sheriff’s Office.

He was lodged in the Harlan County Detention Center on a $7,000 full-cash bond. 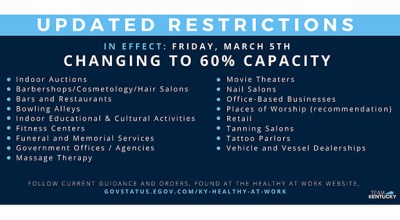 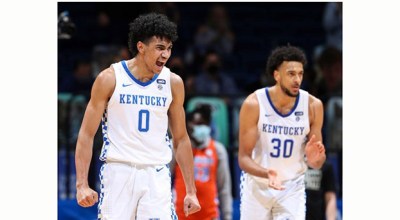 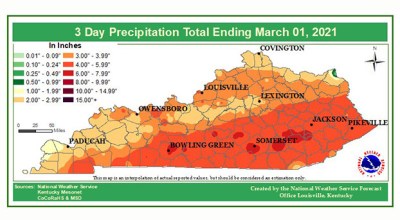 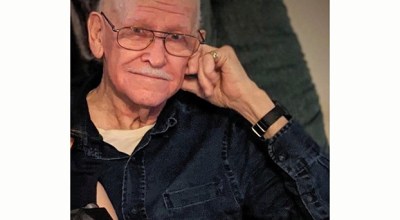